The purpose of the LLR LMC is to Look After and to Look Out For GPs and their Teams.

From partnership issues to business planning, we provide valuable, up to date and expert advice to GPs and their practice managers on essential subjects including premises and contractual matters.

We provide support for members' health, welfare and careers & we understand the challenges of working in General Practice. 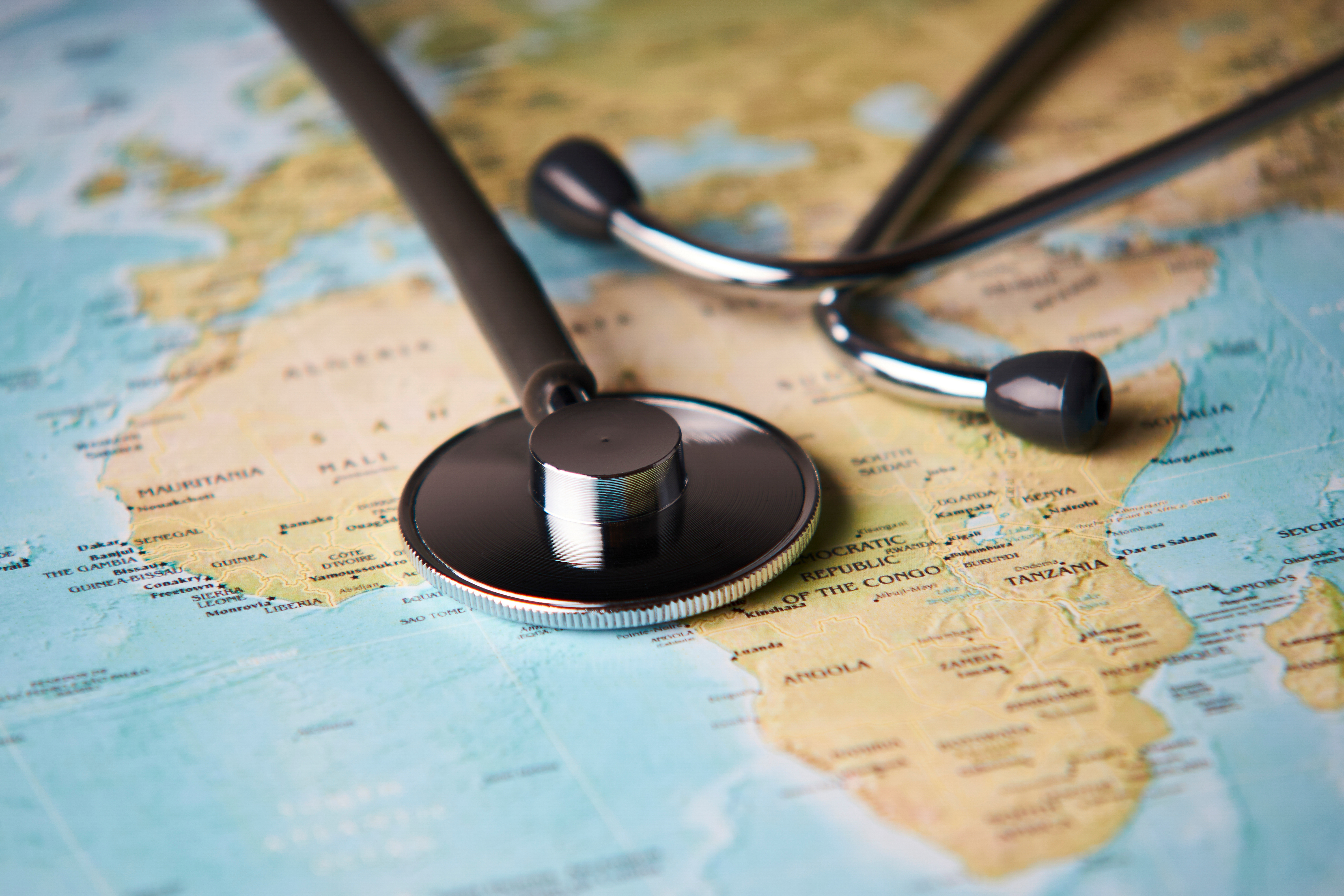 In recent days GPs and their practice teams have come under sustained attack from the media, from the secretary of state Sajid Javid who is severely out of touch with the reality we face and, most devastatingly, from individuals culminating in a horrific attack on practice staff in Manchester on Friday that has left many in the profession feeling totally demoralised and under siege.

The BMA is taking immediate action to ensure the Government understands the seriousness of the abuse facing GPs and the impact this is having on them and their practice staff.

Click here to read the message from Richard Vautrey to the profession, including resources for practices how to remove violent patients from your practice list, and how to protect yourself from online abuse:

Campaign Shows the Consequences of Abuse in Primary Care

Humberside LMC have created a great campaign which shows the consequences of abuse in Primary Care, which they have shared with LMCs across the Country to use, thanks to Humberside LMC.

A campaign has been launched to help tackle a rise in abusive behaviour towards healthcare workers in primary care.

Primary care refers to general practice, community pharmacy, dental, and optometry (eye health) services which are sometimes described to act as the ‘front door’ of the NHS.

Research shows that increased pressures on primary services paired with modified ways of working made necessary due to COVID-19 have led to increased demand in services. Data published by NHS Digital shows a 3.5m increase in the number of general practice appointments provided during June this year compared to June 2019 (26.7m compared to 23.2m), with an additional 4m COVID vaccination appointments delivered on top of that.

You will find all the #weareprimarycare primary care campaign materials. You can download:

They are uploaded in this order so scroll down the page to find what you are looking for. You can also   download a folder containing all the campaign materials from Dropbox.

The New to Partnership Payment scheme is in place to support GPs and other registered health care professionals in establishing themselves in their new partnership role, offering a one-off financial payment and up to a £3,000 non-clinical training fund to be utilised within their first year. New partners must meet all of the scheme criteria and apply to the scheme within six months of commencing in their partnership role. Please ensure you apply to the scheme within this time frame to be eligible for the payment.

Richard Vautrey, GPC Chair has shared a letter he has received from Ian Dodge, National Director for Primary Care, Community Service and Strategy at NHSEI. This follows the meeting Richard had with Amanda Pritchard, the newly appointed NHSEI chief executive, last week, and which was one of the first face to face meetings with any professional representative she had had since taking up her new role.

The letter clearly acknowledges the workload pressures and workforce issues impacting general practice, their belief that general practice has been working "flat out" throughout the pandemic and delivering services that have demonstrably received good feedback from patients. They also affirm the importance they place on the relationship between NHSEI and GPCE.

NHSEI are content for us to publish this, which we have now done. We will also include this in the bulletins this week. We have acknowledged the change of tone and positive steps NHSEI are taking to rebuild relations with GPCE. 6666GPC are now expecting NHSEI to publish further information on the service specifications and IIF. As the letter suggests, they have heard our call to delay as much as possible of this until April 2022 at the earliest, whilst also continuing to invest the planned additional £150m for 2021/22.

We will update practices as further information gets available.

The BMA is hugely disappointed by the Government’s announced 3% pay uplift for doctors. As we have come to expect from this Government, this announcement is not all that it seems. For salaried GPs, a 3% uplift is more than the 1% the Government recommended at the beginning of the year and is the highest uplift they have received in many years. However, 3% does not compensate for the years of pay erosion experienced by all doctors. Moreover, the government has said that practices in England will not be given additional funding on top of the 2.1% for staff already allocated for this year which means GP partners could be faced with deciding between service cuts or being able to pay the full amount to salaried GPs. It is therefore not acceptable and disingenuous to speak of an uplift while refusing to provide the necessary funding. We have made our grave concerns known directly to the Secretary of State for Health and Social Care.

In their evidence DHSC highlighted the ‘vital role’ that general practice had played in the pandemic response and the DDRB underlined the critical importance of general practice and primary care more generally. In acknowledging the contribution of all doctors in the pandemic response, the DDRB also urged ministers to consider additional recognition for groups outside of their remit for this year, including GP contractors. Salaried GPs were roundly praised for their work throughout the pandemic and their adaptation to ensure the continued success in their role, including the utilisation of technology. It is worth also noting the announcement that GP trainer grants will increase from £8,584 to £8,842 and GP appraiser fees will increase from £543 to £559. These will be backdated to 1 April 2021.

What's clear is the government in England have completely and shamefully ignored the incredible response made by GP partners and their teams during the pandemic, suggesting that this year's pay award was to recognise the role played by other NHS workers. This will further damage GP morale and demonstrates that the Government does not value general practice as it should. The Government chose to ignore the DDRB’s clear statement that pay awards needed to be appropriately funded in order to avoid ‘a negative impact on service provision’.

Read more in my joint blog with the Sessional GPs committee chair Ben Molyneux about what this means for GPs.